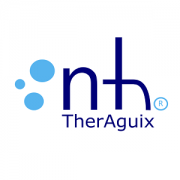 Fabien Boux joined the Clinical Development Unit of NHT team in January 2021  as a Biomedical Engineer. He is in charge of the design and execution of processes to analyse MRI data acquired after AGuIX injection in clinical trials. 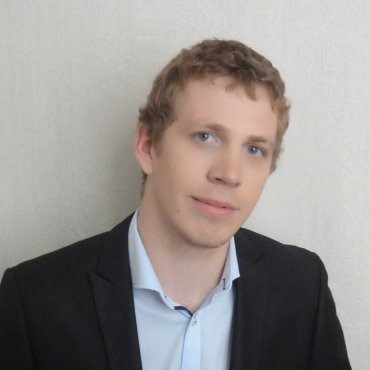 The drug candidate AGuIX, whose potential efficacy is based on nanoscale structuring, is administered by intravenous injection. It combines three essential assets to fight tumors and accessible from the same injection: target, image and treat. AGuIX technology is therefore part of the theranostic concept which corresponds to a combination of therapy (radiosensitizing effect) and diagnosis (visible in MRI), and more broadly in the personalized medicine of tomorrow, without changing the patient’s care path. Due to its biodistribution and mode of action, the nanomedicine AGuIX has a broad spectrum of action against solid tumors, 60% of which are treated by radiotherapy.

NH TherAguix is ​​a French biotech start-up based in Grenoble and created in 2015 by two co-founding scientists, Prof Olivier Tillement (Scientific advisor of NH TherAguix and Director of the Fennec team, Institute Lumière Matière, University of Lyon 1) and Géraldine Le Duc (CEO of NH TherAguix), after 10 years of preclinical research. The technology of the drug candidate AGuIX is supported by 14 patent families and more than 70 scientific publications. The production of AGuIX is handled by partners such as Sanofi and Carbogen. The team currently consists of 19 people and its board of directors is chaired by Hervé Brailly (Co-founder and current chairman of the supervisory board of Innate Pharma). The company is pursuing its strategy ambitiously as it is currently focused on its clinical development in the USA and on the preclinical development of a second-generation drug.

LXRepair receives €750,000 in funding from BPI France as part of the DeepTech...